Becoming involved in motorsport for the first time can be a daunting experience. If you’re not familiar with the sport and haven’t grown up with some sort of family involvement, it can be hard to know just where to start.

Many of AASA customers are first-timers – people who are passionate about cars and have the desire to compete in sprints, club events and understand more about the sport. However, being a car enthusiast is one thing, being able to operate a vehicle safely and quickly on a motor-racing circuit is another thing altogether; and that’s where the Winton Drive School comes in.

Operated by experienced driver trainer Martin Doxey, the Winton Drive School was borne out of the opportunity to utilise track time at Winton Motor Raceway for entry-level competitors, including junior drivers (aged 14 and up), supplying them with experienced driver trainers and providing them with the tuition to hone their driving skills on the track. 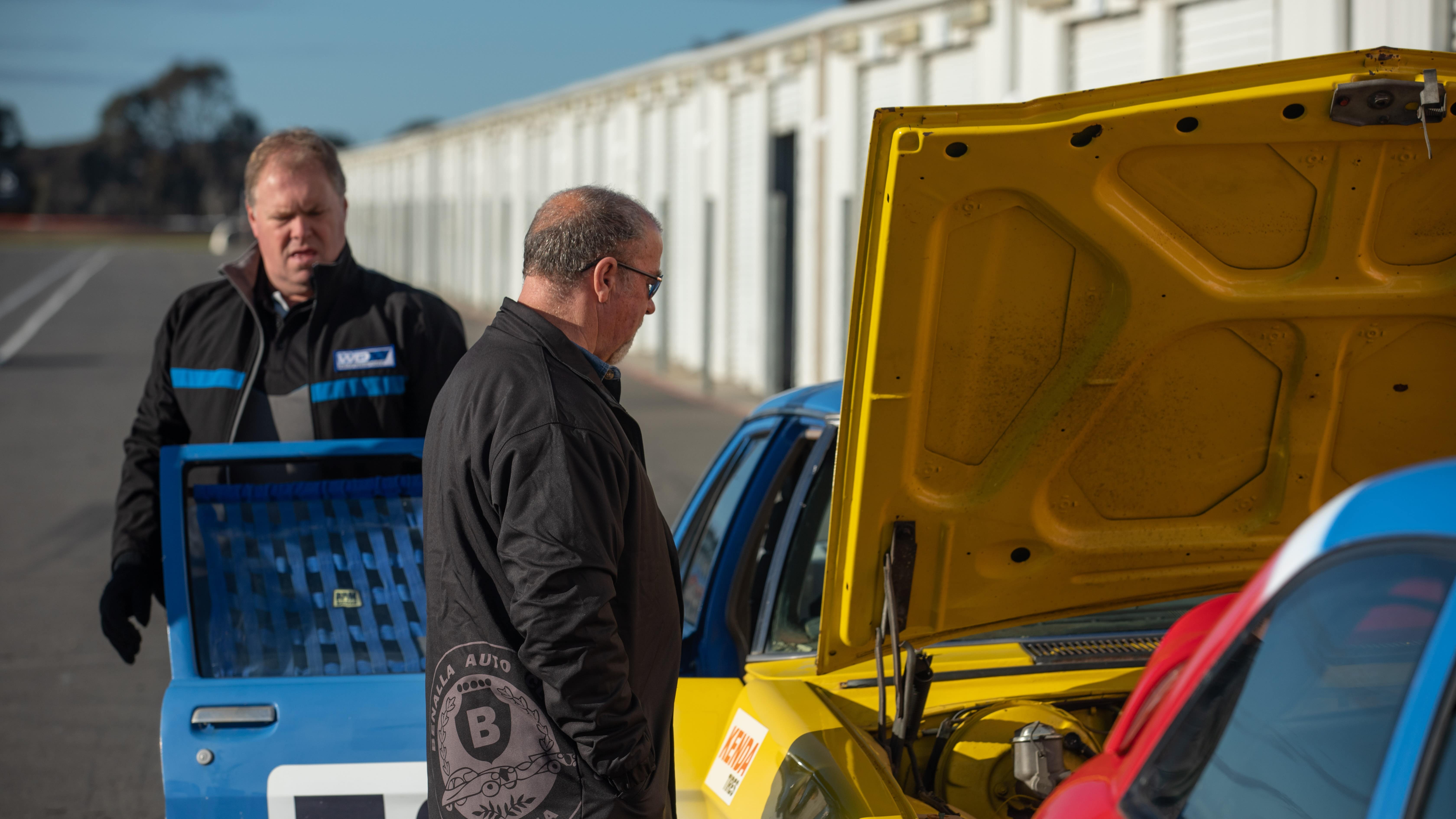 “Unless you’ve grown up with the sport, there isn’t a clear path to understand the basics of driving on a race track – things like racing lines, braking and turn-in points, car control and even basic setup items such as tyre pressures,” Whyte said.

“As the sanctioning body, part of AASA’s obligation to the sport is to ensure people are given every opportunity to learn about and be involved in motorsport. 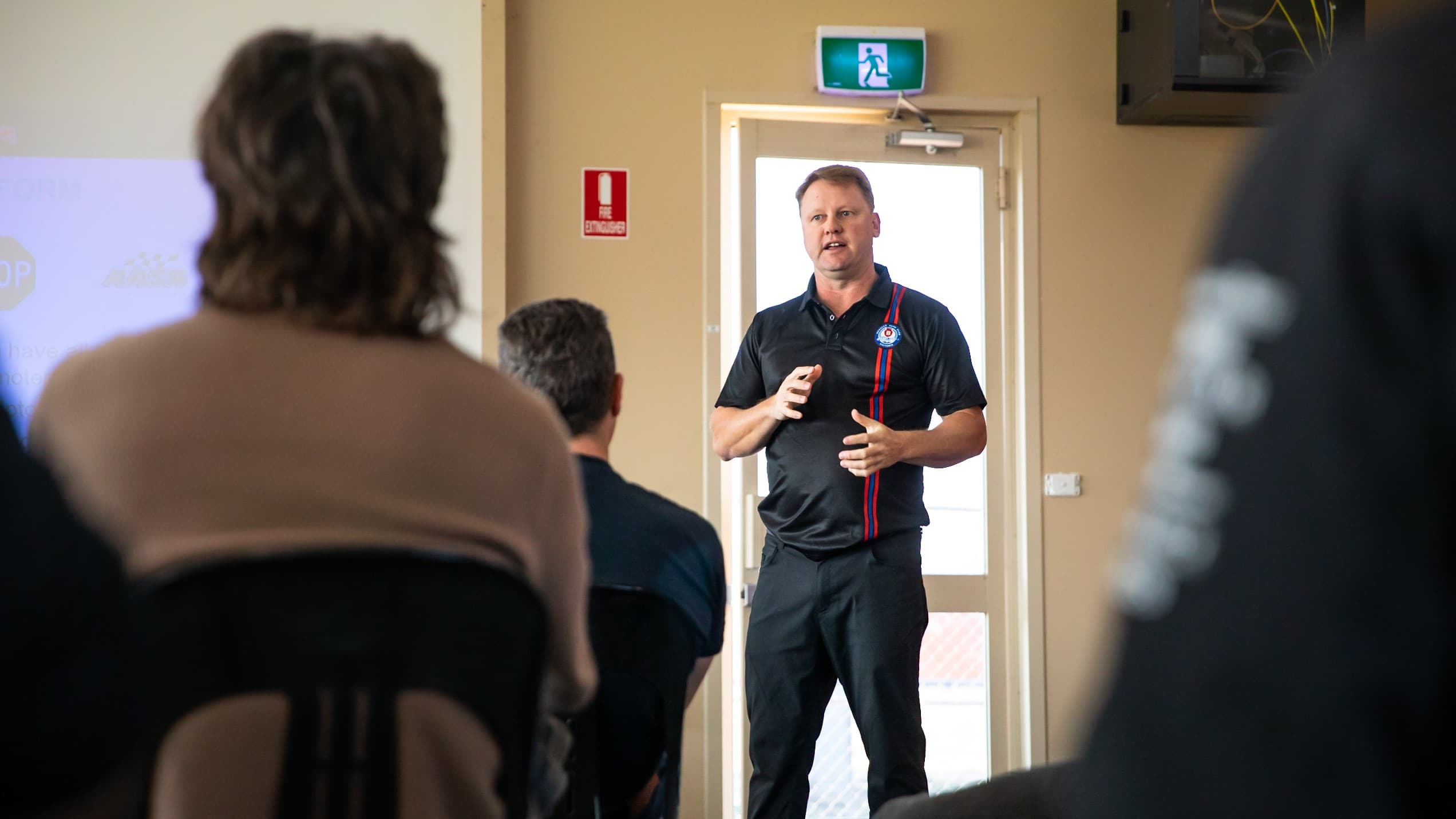 “During my time in the driver training scene, I have been fortunate enough to work with some very astute driving instructors; I worked alongside Martin and to have someone of his calibre overseeing operations for the Winton Drive School with his driver training and motorsport competition experience gives the AASA absolute confidence.”

Whyte said the Winton Drive School caters for different customers by offering a range of products, but the overall objective is to get more people onto the racetrack.

“We can see the Winton Drive School attracting a diverse array of customers,” he said.

“At one end of the scale, you have the complete novice who wants to experience driving around the track and is able to feel more comfortable with some guidance from a professional instructor.

“Then you might have owners of high-end, exotic sports cars, who want to test their limits safely and responsibly and get some professional advice on how to make the most of their driving aids, such as traction and stability control.”

“At the top end of the scale, you have the hard-core circuit racing enthusiasts, who we coach and mentor to bring them up to a level where they can pass an OLT (Observed Licence Test) to obtain their AASA competition licence.” 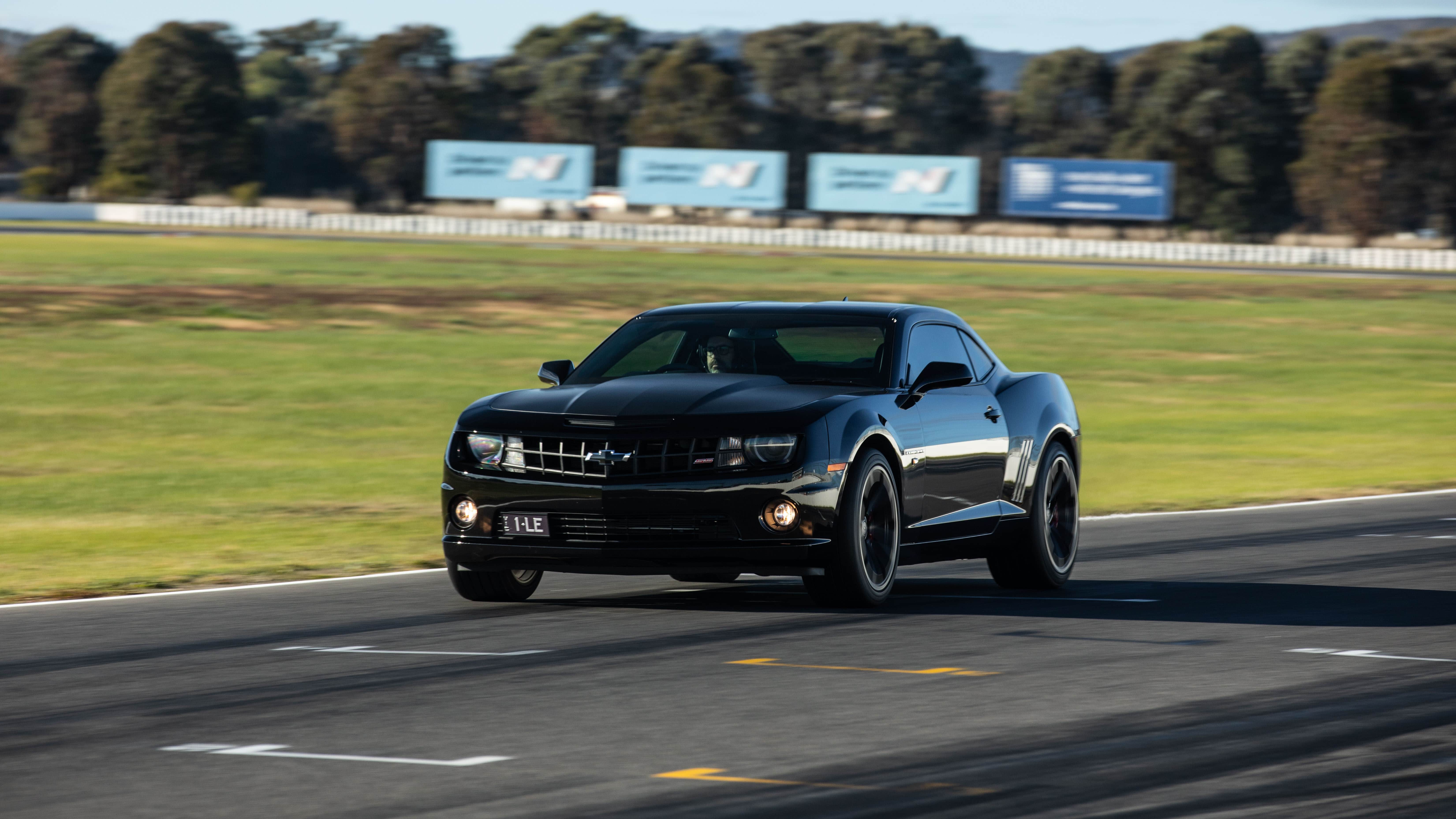 Doxey and his team are particularly interested in growing the junior participation for the days.

“We encourage junior drivers to come and learn with their parents, we would love to develop our days to also include younger driver education,” Doxey said.

“The Winton Drive School Days are also an opportunity for those people that just want more track time to use the days. People can come and use the day as a test day, but have the added advantage of experienced people on hand to help if needed”.

Participants can bring their own car, or they can lease one of Winton Drive School’s vehicles, which include HQ Holdens, Holden Astra production cars and a Hyundai Excel. 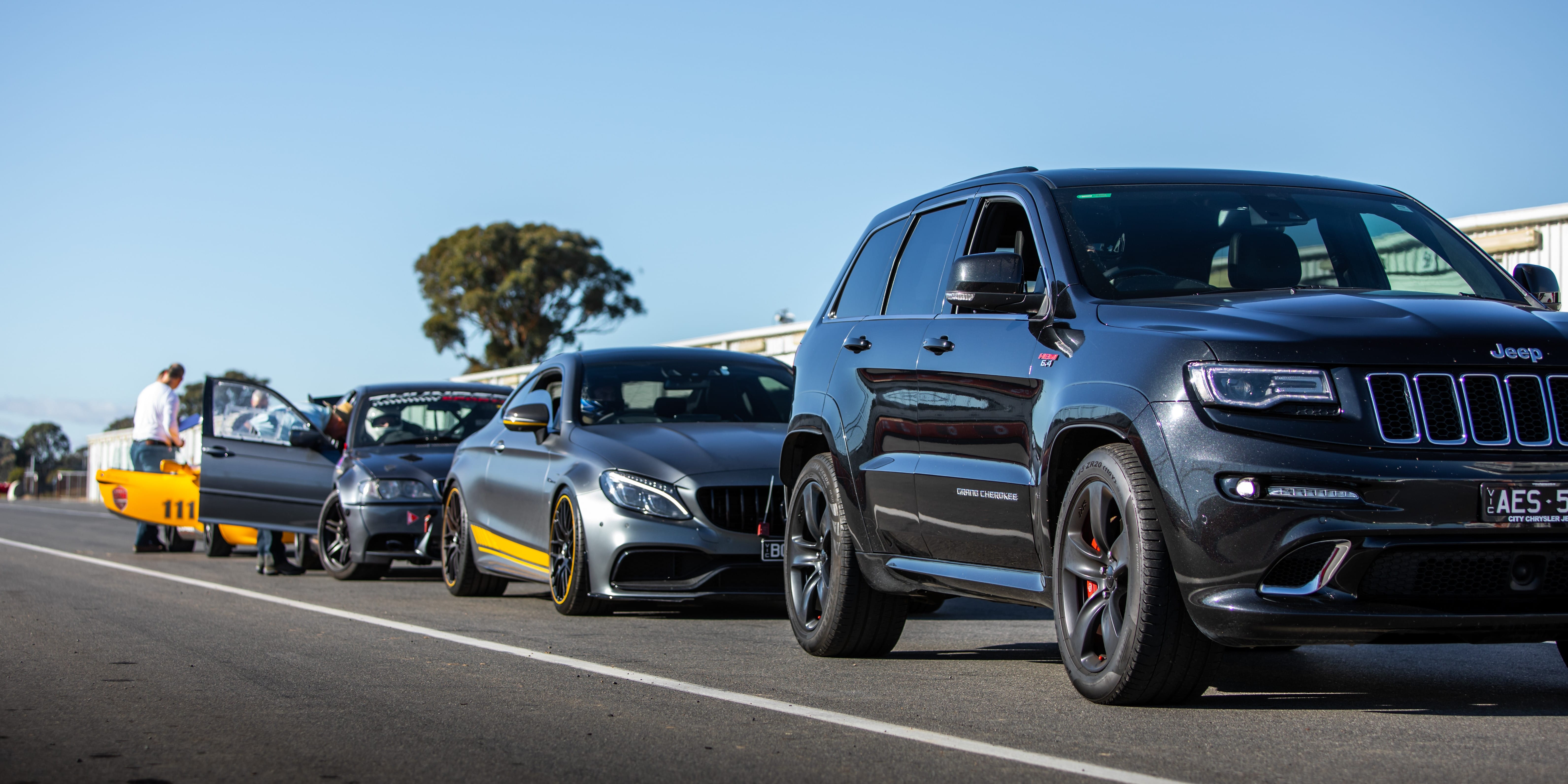 As an added bonus for participants, the most deserving driver over the course of the Winton Drive School Days will be awarded a drive in the Hyper X1 Racer, a spectacular open-wheeler designed by former Formula 2 Champion Jon Crooke and his son Dean.

“Partnering up with Jon and Dean on this great opportunity to have some sessions in the Hyper X1 Racer is unbelievable, I thank Jon and Dean for their support of the Winton Drive School”, Doxey said.

Six Winton Drive School days (one each month) are scheduled into the calendar between now and the end of the year.

More information on Winton Drive School is available on the Facebook page.