The third round of the 2021 Australian Motor Racing Series (AMRS), sanctioned by the AASA, is fast approaching – it will be held at Winton on 11-13 June (the long weekend).

While the scheduled second round of the AMRS was unfortunately postponed due to a COVID-19 outbreak, there has been plenty of positive news in the interim, highlighted by the announcement of a revamped broadcast package.

The revitalised coverage will include some of the most highly-respected talent in the broadcasting arena, with prominent announcer Tony Schibeci to lead the coverage. 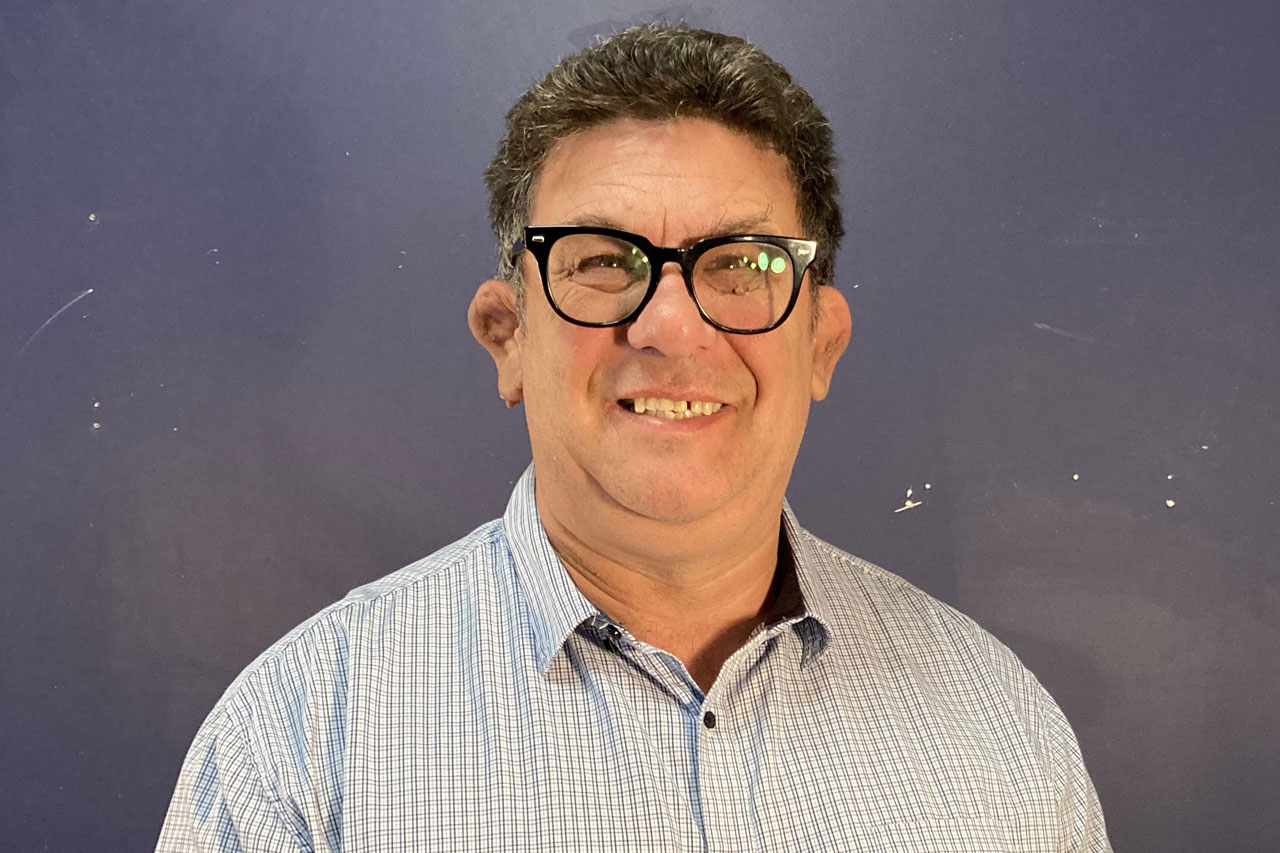 Schibeci’s career as a commentator started back in 1992, commentating the then-VFL before he was recruited by Channel 7 for their hit show Gladiators in 1995.

Since then, Schibeci has commentated numerous sports including AFL, soccer, cricket, baseball, boxing and wrestling, while also covering 2 Olympic Games and 2 Commonwealth Games. He has also been the ground announcer at the MCG for some 30 years. 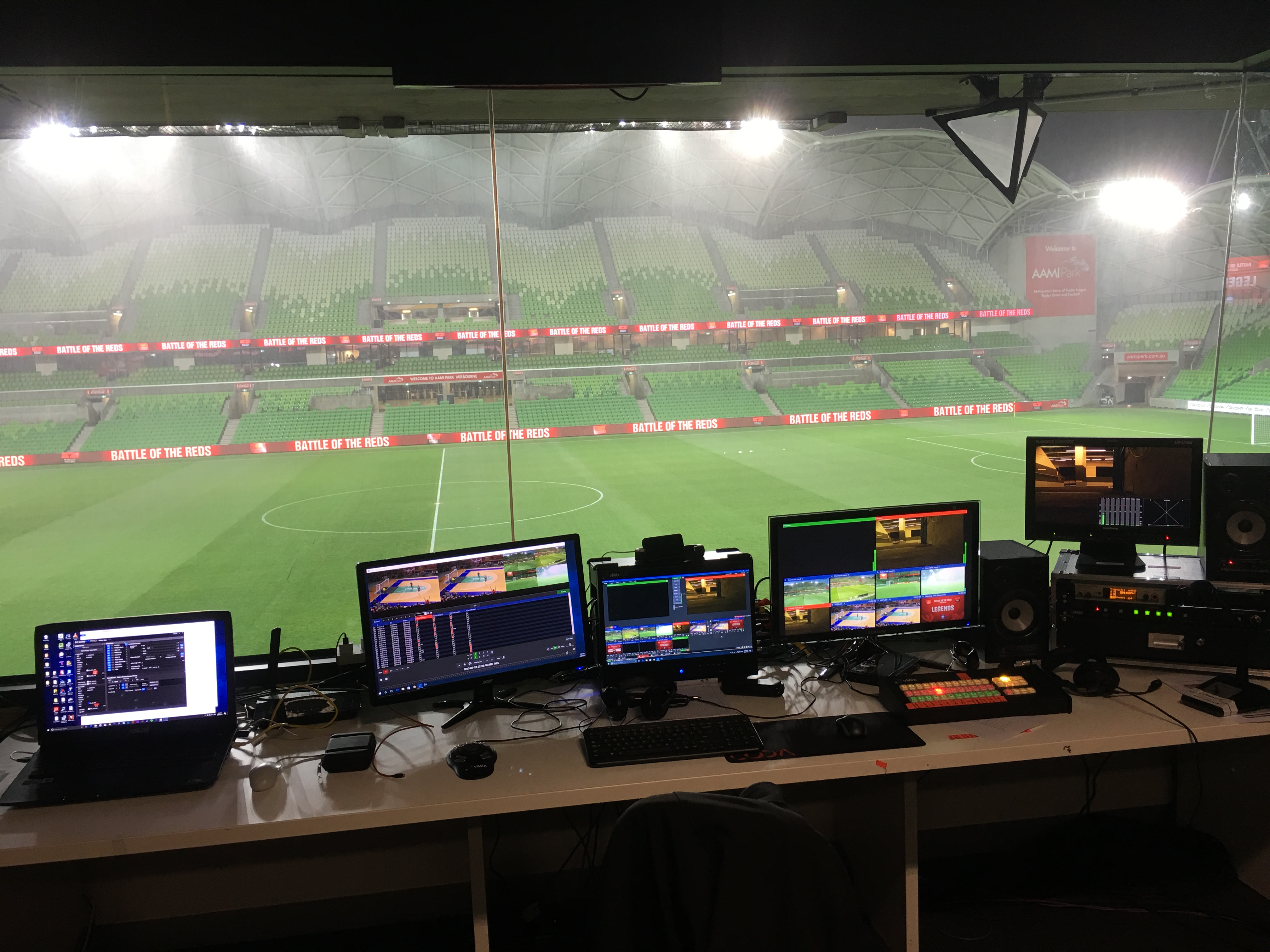 Additionally, Schibeci has a wealth of motorsport experience and knowledge – he has been the series commentator for the Australian Formula 4 Championship, Australian Production Car Series and has spent the last three years calling the Porsche Carerra Cup at Supercars events.

While Schibeci will anchor the play-by-play commentary, his talents will be complemented by one of the most experienced and popular pit reporters in the business: Kylie King, who will continue as pit and feature reporter. King has been involved with AMRS since its inception in 2018, has a wealth of knowledge of the AMRS categories and is well respected by everyone in the wider motorsport community. 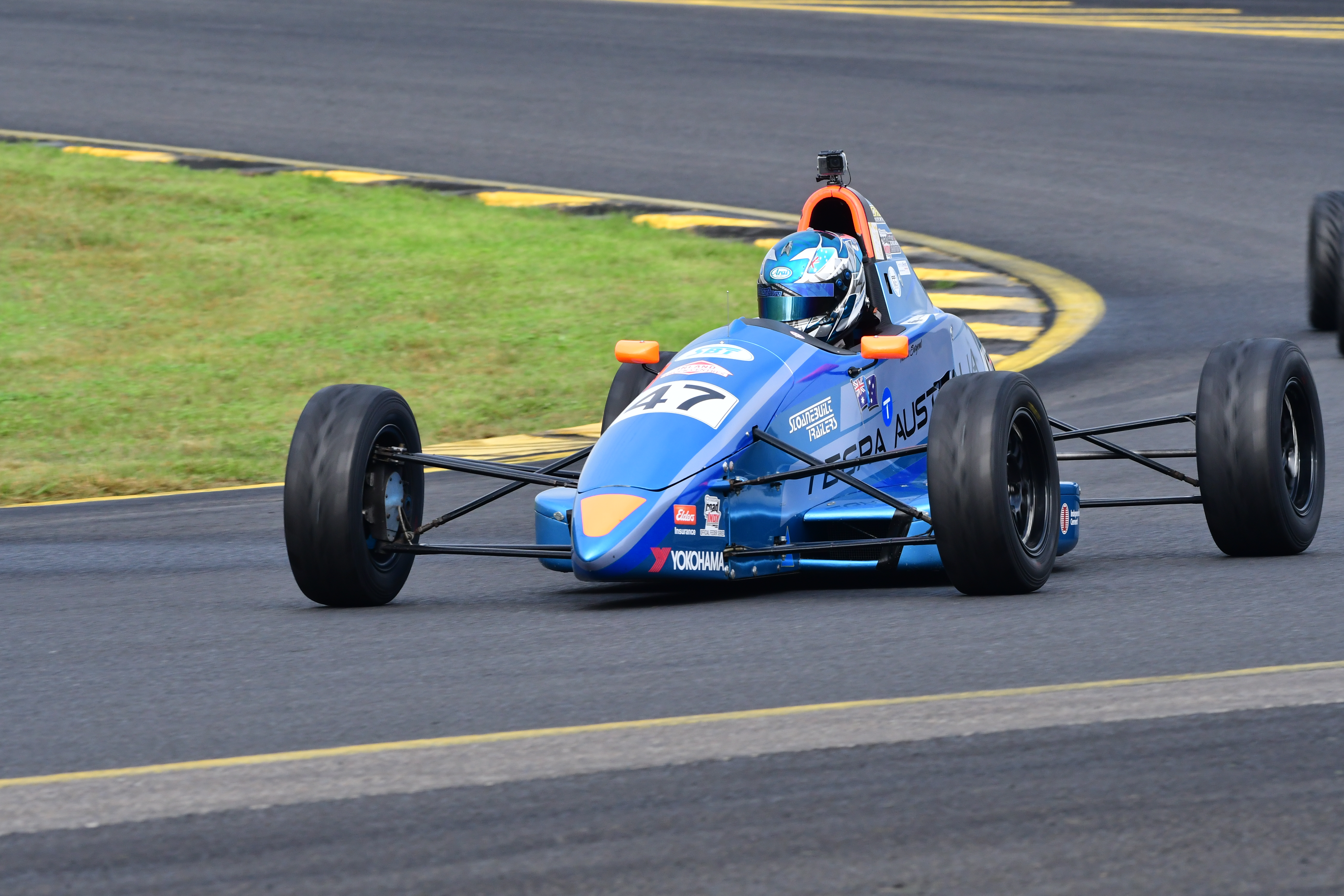 While Schibeci and King will be the faces and voices of the coverage, the broadcast itself will be produced by Fuzzy Media.

Founded by Rob Fazzino in 2000, Fuzzy Media has grown into one of the most credible and respected independent video production company and content suppliers in the industry.

With a diverse range of expert capabilities, including video streaming to various online platforms, Fuzzy Media has created broadcast-quality content for all major TV networks, major national and international brands, and the country’s biggest sporting organisations.

Fazzino also has a vast knowledge in the realm of motorsport television production; he has worked on such events as the Australian Formula 1 and Motorcycle Grand Prix, along with the Australian National Drag Racing Championships and V8 Supercars. 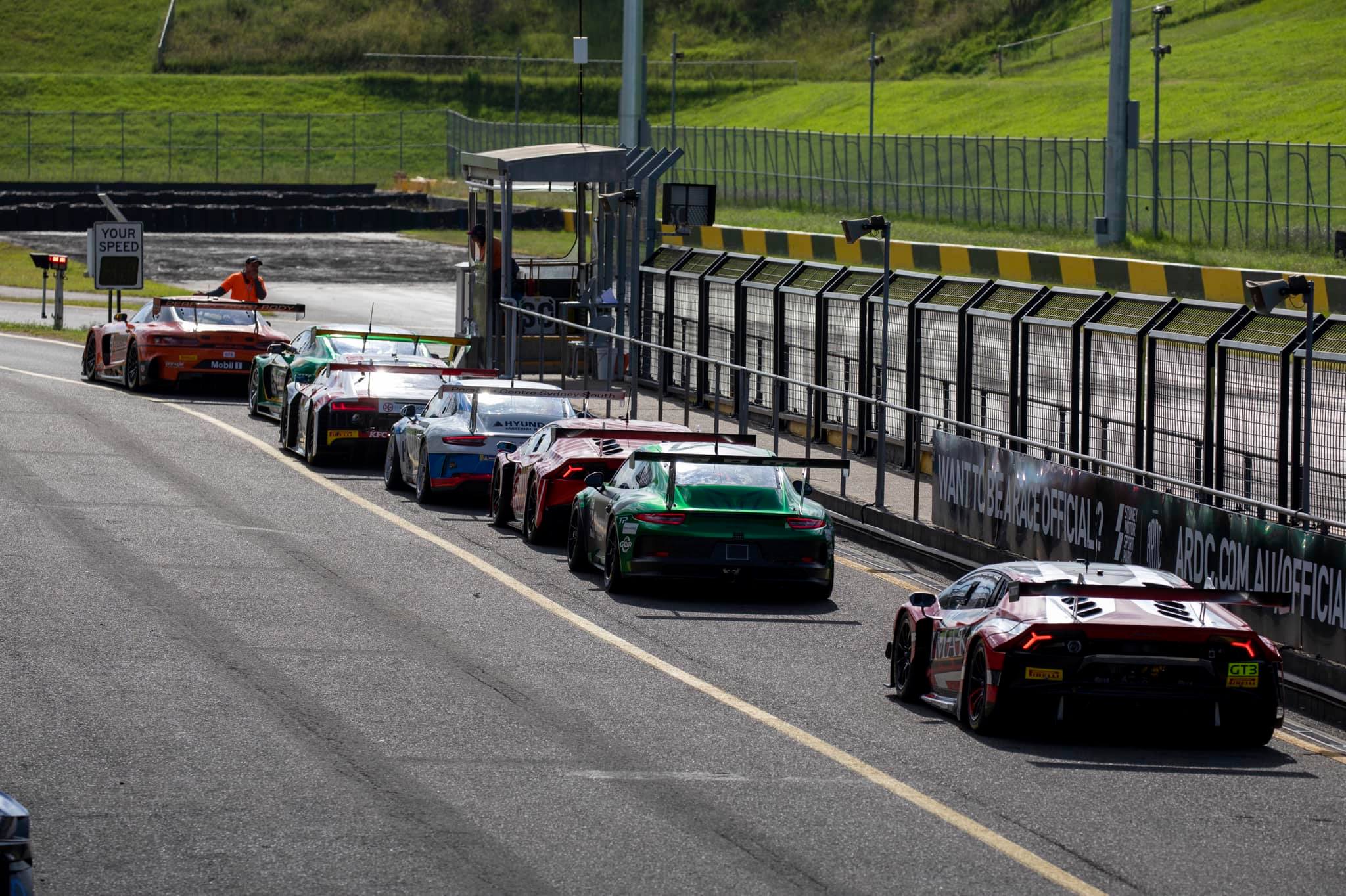 The Fuzzy Media broadcast will include a live stream of the Sunday racing at each AMRS round.