Formula 3 Drivers to Compete for City of Goulburn Cup

Formula 3 Drivers to Compete for City of Goulburn Cup

The coveted City of Goulburn Cup will be on the line at this weekend’s AMRS round, for the winner of the third and final Formula 3 race of the weekend.

Since it was introduced in 2015, the City of Goulburn Cup – sculpted as an outline of the Wakefield Park circuit – has been awarded to the winner of the feature race in the national F3 round at Wakefield Park. In 2016, the circuit did not host a national F3 round, so the trophy was instead awarded at a NSW Formula Race Cars round.

Coming into this weekend’s round, John Magro is the short-priced favourite for the accolade. The Cairns mango farmer is undefeated so far this season, and provided there are no dramas with his R-Tek Motorsport Dallara, Magro should be speed in abundance. 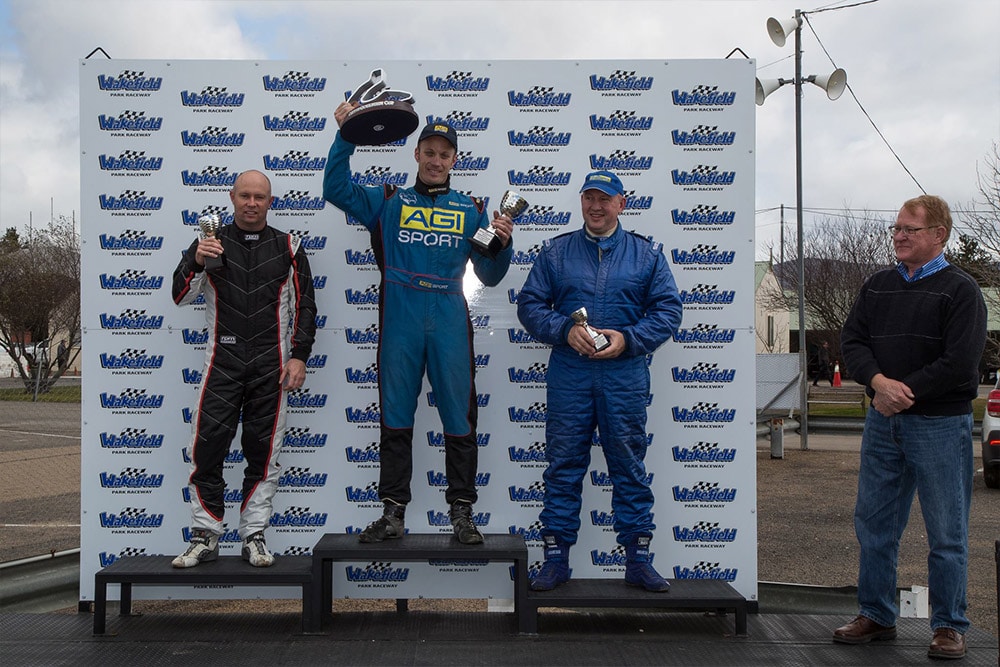 In 2015, the City of Goulburn Cup race was a torrid affair, season-long title protagonists Jon Collins and Ricky Capo battling ferociously for the entire 18-lap journey. A bold move from Capo on the outside of Turn 10 on the final lap saw the two cars making contact, with Capo taking the chequered flag first. However, the story didn’t end there – a series of technical protests ended up in the FIA International Court of Appeal, the ultimate outcome being that both Capo and Collins were excluded from the results. That saw the City of Goulburn Cup awarded retrospectively to Roland Legge… some 13 months after the race was actually run.

In the 2016 NSW Formula Race Car event, it was Nathan Gotch who narrowly took the win ahead of Tim Berryman; Gotch had made a slow start, but a mid-race Safety Car enabled him to close in on Berryman, before grabbing the lead with an outside move into the final corner.

The 2017 event saw eventual F3 champion Calan Williams starting from pole position, but a stall on the grid saw him falling well down the order. Williams fought hard as he charged his way back through the field, but ultimately he fell 0.7s short of the win, which went to Harri Jones.

Jones had a good chance of becoming the first double winner of the City of Goulburn Cup in 2018, but had to settle for second behind Cameron Shields.