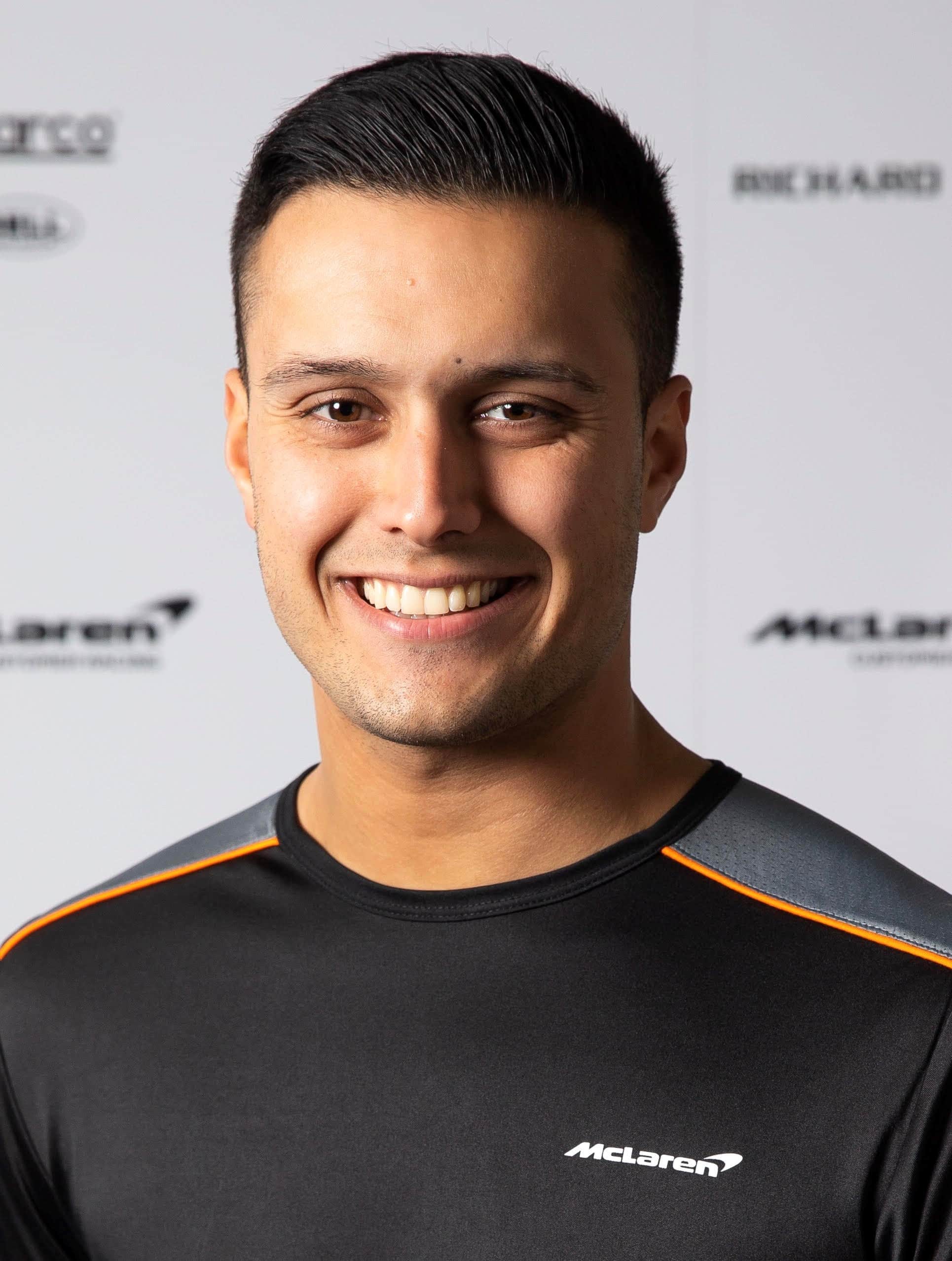 The COVID-19 pandemic may have brought Harry Hayek’s 2020 racing programme – a drive with McLaren in the British GT Championship – to a standstill, but the talented Aussie racer is not letting it dampen his enthusiasm.

Instead, Hayek is channelling his natural love of motorsport into teaching others how to maximise their on-track performances, recently starting his own RCD Motorsport (Racing, Coaching, Development) driver coaching business.

Like many other driver trainers, Hayek benefits from the protection of the AASA’s Driver Training Licence, including public and participant liability and professional indemnity.

Hayek boasts an enviable motorsport CV; he won national karting titles along with races and rounds of the Australian Formula 4 Championship, before competing in the British Formula 3 Championship, where he was running competitively until suffering a broken back part-way through the 2017 season. Since then, he has raced in single rounds of other Australian categories including the Super3 and Toyota 86 Series.

Hayek’s talents were recognised by McLaren, who signed him to their 2020 Driver Development Program.

Hayek had already gained experience in driver coaching working with Phil Alexander’s RaceAway Track Time outfit and said it is something he loves doing.

“Over the last few years, when I’ve worked at Phil’s track days as a driver coach, I haven’t been able to sleep the night before – that’s how excited I’ve been about going to the track and helping people learn and improve,” Hayek said.

“I decided to start my own business to promote myself as a driver coach and ensure I can stay involved in the sport, even while I’m not actually racing.”

Hayek is conscious of the varying levels of experience among his clients and says he adapts his approach accordingly.

“I’ve already had a range of different clients, from casual motoring enthusiasts who want to improve their lap times on track days to serious national-level competitors who are trying to move towards the front of the grid,” he said.

“I encourage my clients to analyse their own performances and I use tools like track maps and video analysis to break down aspects of on-track performance such as racing lines and vehicle dynamics.”

Some of Hayek’s clients have already made significant improvements in the time he has been teaching them, something he says gives him immense satisfaction.

“When you go to the track and see someone going a couple of seconds faster after just a few sessions, it’s a very rewarding feeling,” he said.

“I’ve done some coaching with Gavin Furner, who’s fairly new to racing and is competing in the Mazda RX8 Cup Series. At Sydney Motorsport Park, he improved his times by 2.3 seconds after just four sessions, which was a fantastic effort.

“I’ve also been working with Maisie Place, who is one of the rising female stars of the sport and very dedicated to learning and improving. She presents well out of the car and has a positive attitude.

“An example of a track day enthusiast I’ve coached is Paul Giordano, who wanted to find some improvements in his lap times. After just a couple of 15-minute sessions, his times at SMP were almost three seconds faster than they were at the start of the day.”

While Hayek’s main focus is on car racers, his karting experience also enables him to work with go-kart drivers, including Joel Sokkar who competes in TAG Restricted Light.

“I did some work with Joel and he was able to improve his wet weather pace by over a second,” Hayek said.

Hayek said the AASA Driver Training Licence gives him appropriate protection whenever he is instructing.

“Knowing that I’m covered in the event of an incident definitely gives me peace of mind when I’m coaching at the track.” Hayek said.

“Credit to AASA, the whole application process was flexible and hassle-free. I’d highly recommend it to all coaches looking to be covered.”