After more than 33 years as a prominent and well-respected motorsport scrutineer, Mike Hanley announced his retirement early in January 2021.

Mike has been a familiar face in the paddock at numerous circuit race meetings and as the chief scrutineer, he has been the person responsible for ensuring competition vehicles have complied with the correct safety and technical standards before taking to the circuit.

“My philosophy has always been that if there is a need for assistance, I will provide it, and I was appointed as the chief scrutineer at Oran Park at the end of 1987,” Mike recalled.

Mike’s scrutineering expertise became well-recognised throughout the motorsport industry, leading him to also be appointed to the chief scrutineering roles at Sydney’s Eastern Creek and Goulburn’s Wakefield Park. 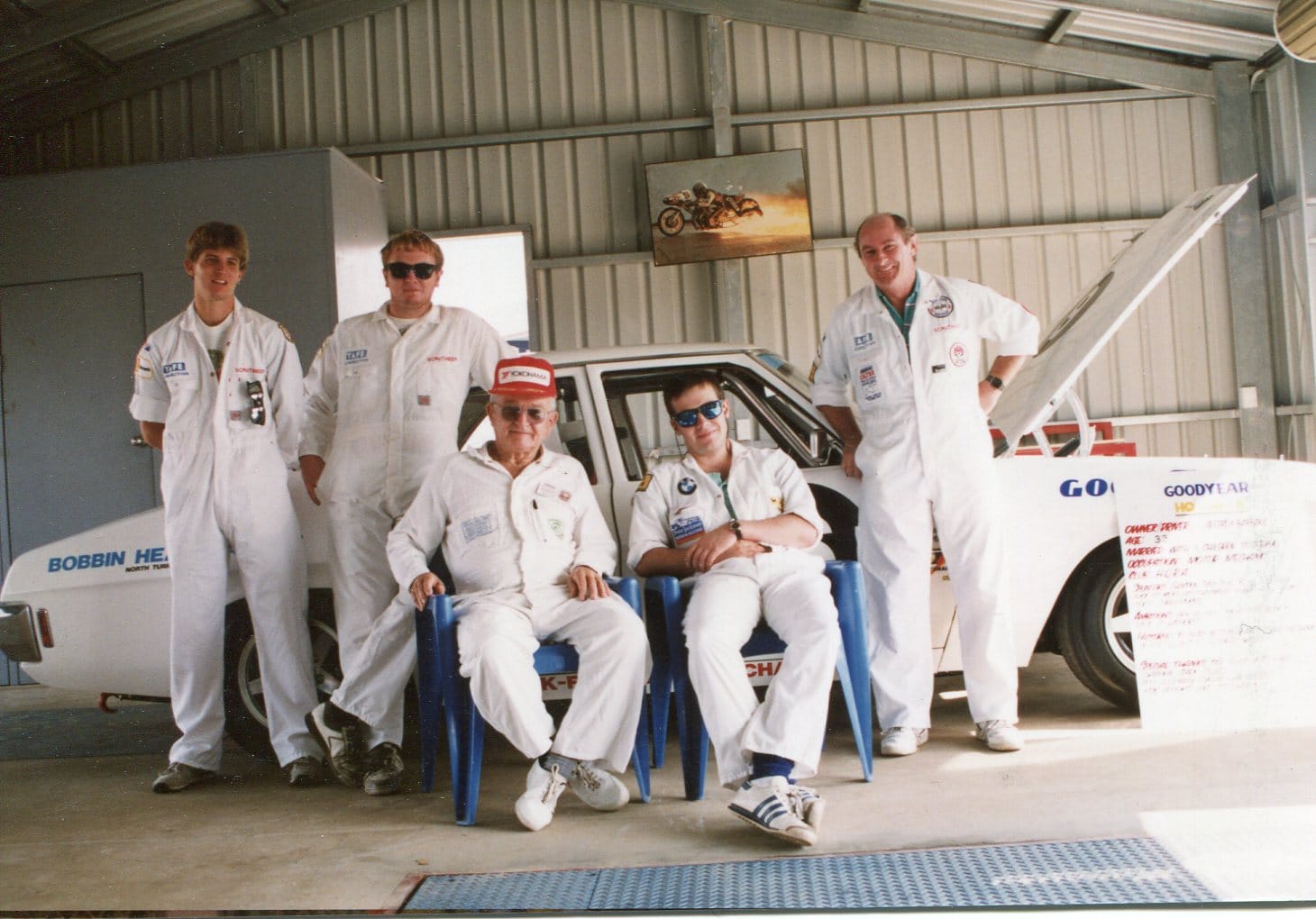 Over the next few decades, Mike acted as the technical/eligibility officer and engine sealer for various state and national motorsport categories. Even despite suffering a heart attack in 2000, Mike maintained his enthusiasm for the sport and when the AASA was formed in 2003, Mike was one of the first people appointed as a scrutineer at AASA-sanctioned race meetings.

“The competitors at those race meetings have always shown a lot of appreciation for the job me and my fellow officials (flaggies/pit lane marshals) have done.”

When asked about his favourite events and vehicles, Mike identified a couple of highlights.

“I always really enjoyed all categories of motorsport and have made a lot of friends at those events,” he said.

“Club level motor sport has given me some memorable moments”.

“One category I really loved was the Super Trucks. The machines themselves were spectacular and I loved the members of the truck racing community, especially people like Charlie Zammit and Frank Amoroso.” 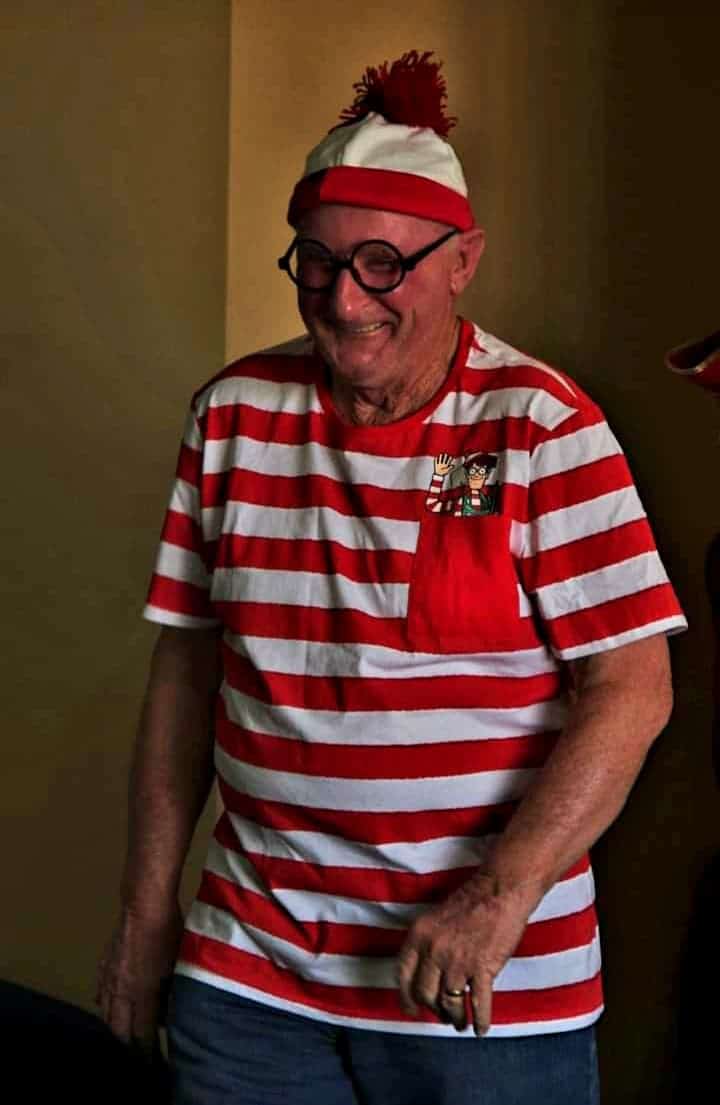 Other AASA race meetings where Mike was a familiar presence included the MRA and Wakefield 300 events.

“The best thing about the MRA and Wakefield 300 was the variety of cars – there was always a bit of everything,” Mike said.

“Although I’m not scrutineering any more, my old mate, Pat Marshall-Cormack has asked me to join him at an upcoming GEAR event at Wakefield Park as his mechanic. I believe those events are very relaxed and are a lot of fun.”

In his parting words, Mike said it was important to acknowledge the myriad volunteer officials who generously provide their time at events across the country.

“When I announced my retirement on social media, the reaction from the competitors was overwhelming and quite humbling, but in the end I’m only one person,” Mike said.

“There are hundreds of officials – all of them vitally important – many of whom go through years of officiating without ever being personally recognised.”

With his motorsport adventure having drawn to a close, Mike is planning to spend more time pursuing his other passions: constructing equestrian jumps, rocking horses and photography. 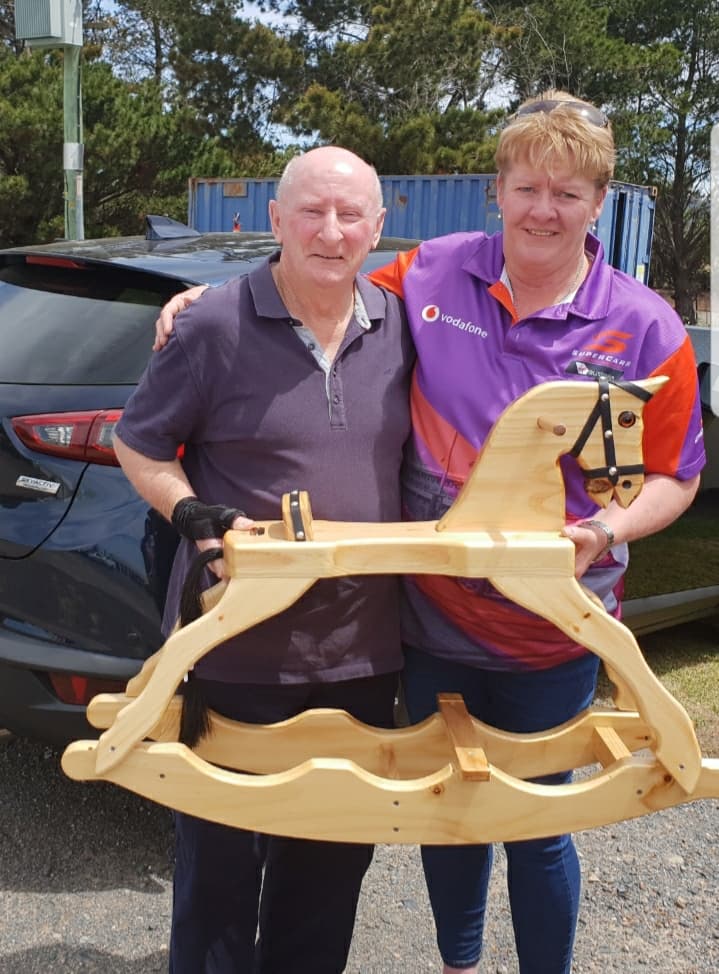