NATIONAL TITLES ON THE LINE AT WAKEFIELD AMRS ROUND

NATIONAL TITLES ON THE LINE AT WAKEFIELD AMRS ROUND

At least one national champion will be crowned when the Australian Motor Racing Series (AMRS) ventures to Wakefield Park this weekend, for the penultimate round of the 2019 season.

The event marks the final round of competition for this year’s Mazda RX8 Cup, with Aaron Prosser holding a slender 13-point advantage over Will Harris.

Prosser wrestled the lead away from Harris with three race wins in the previous round at Sydney Motorsport Park; third-placed Terry Lewis’ title hopes were dealt a severe blow with a nasty crash at SMP, but the experienced production car racer remains an outside chance to take the title this weekend, should Prosser and Harris strike trouble.

Fresh from his season-best second place finish at SMP, Lachlan O’Hara will be aiming to continue his strong form this weekend, while Victorian Matt Butters returns to the wheel of his Mazda RX8, which achieved the lap record in the hands of Matt Chick at SMP.

The GT-1 Australia contest is shaping up to be a battle between two famous German marques, Audi R8 racer Matt Stoupas moving into the series lead at SMP.

Stoupas is just eight points ahead of Porsche GT3-R driver John Morriss, while MARC drivers Adam Hargraves and John Goodacre are also in contention for the title.

This weekend’s GT-1 round also sees the first appearance of the season for Canberra brothers James and Theo Koundouris, aboard their Audi R8.

John Magro’s dominant performances in the Australian Formula 3 Championship have been well documented; the Cairns mango farmer has won the first 12 races of the season on the trot, and is well-placed to wrap up the championship with a round remaining. However, the battle for the National Class (cars from 2007 and before) title is much closer, just five points separating leader Roman Krumins from second-placed Gerrit Ruff.

The Miniature Race Cars return to the AMRS program this weekend, for the penultimate round of their season.

Defending champion Craig White leads the standings by nine points from Chad Cotton; interestingly, the two Future Racer drivers have never competed against each other at Wakefield Park. Peter Griffiths is the best of the Aussie Racing Car drivers, sitting third in the standings.

Returning to the MRC Series is Rob Free, who is back in a Future Racer after being sidelined since 2012 due to a spectacular crash at SMP.

In the Utes, Australian Paralympian Colin Sieders returns to the driver’s seat, where he will battle with series regulars such as Wayne Williams, Clint Henderson and Christopher Formosa.

Spectator admission is $15 for Saturday, $20 for Sunday and $30 for a two-day pass; kids under 16 are free when accompanied by a paying adult. 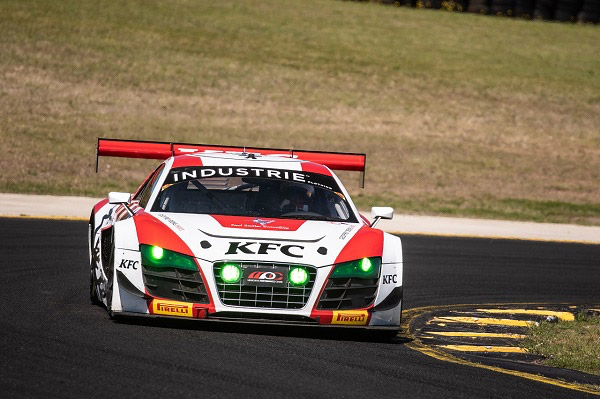 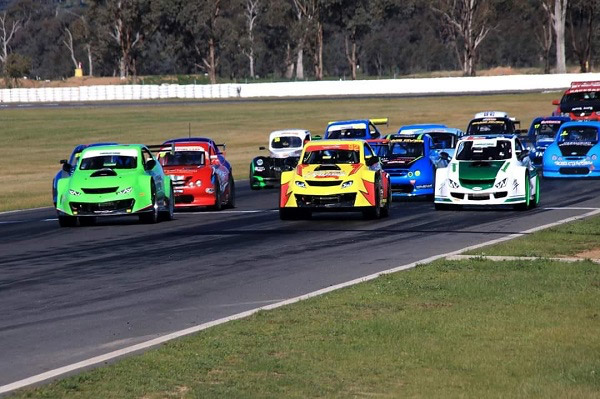 A strong field of Miniature Race Cars are entered, with a tight margin between Craig White and Chad Cotton.

The AMRS provides a platform for categories to race at a national level, with the professionalism of a dedicated team of officials and management staff who travel to every event, and the exposure of a media package that includes online and televised highlights of each round, along with live streaming at all events.