The AASA is proud to play a role in increasing female participation in motorsport through its support of Race Chix Motorsport, an organisation committed to connecting women across all different avenues of the sport.

The brainchild of Rachelle Stirling, Race Chix Motorsport was formed to unite women with a need for speed, providing them with the resources and guidance to make entry into the sport as easy as possible.

Stirling is a racer herself, competing in hillclimb and circuit events, and says many girls do not know how to start their racing journey.

“We’re still very much at the awareness stage – not a lot of girls realise they can participate in track days in their road car and get a taste for driving at an unrestricted speed,” Stirling said.

“There are a lot of women interested in becoming involved in motorsport, but are not really sure where to start – we’re aiming to guide them through the journey while also supporting the ones who are already active in the sport. 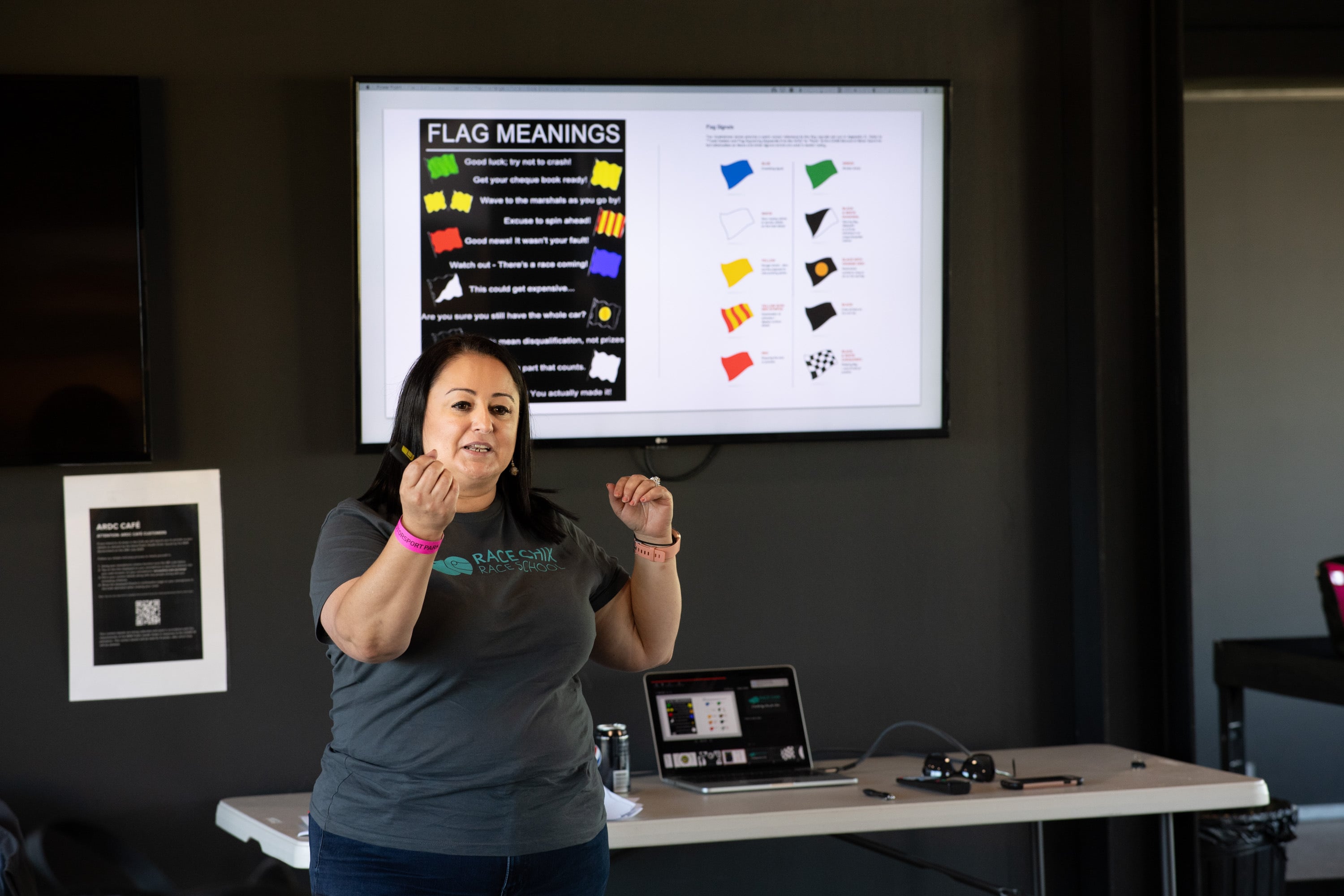 “One of the other things I’ve discovered is there hasn’t been much cross-pollination between motorsport disciplines – this is something we also want to change.

“For example, I’ve had girls involved in circuit racing who are interested in rallying or drag racing. By providing a community where women can network with one another, we can increase knowledge across the different types of motorsport.

Race Chix Motorsport facilitates networking events (many of which have been held online this year due to COVID-19), focusing on specific subjects such as nutrition, sponsorship and media.

“We will often be asked questions about particular topics, so we’ve organised online Q and A sessions where we’ve invited expert guest speakers. So far, they’ve been popular and our participants have provided overwhelmingly positive feedback,” Stirling said.

While the networking sessions are useful, ultimately the goal for many women is to experience the thrill of driving at speed; enter the Race Chix Race School.

The three-stage (101, 102 and 103) program educates participants on both the theoretical and practical aspects of motorsport participation.

In stage 101, participants are taught essential motorsport theory, while gaining valuable car control techniques on a skid pan. Competitors then progress to stage 102, where they learn about timed events such as supersprint and regularity competitions. Finally, those who are aiming to become involved in door-to-door car racing complete stage 103, where they are taught about race craft and how to engage in combat with other cars.

“We’ve started with our stage 101 courses and we already have women looking to move up to the next level,” Stirling said.

“Our goal for 2021 is to hold these courses all over Australia.” 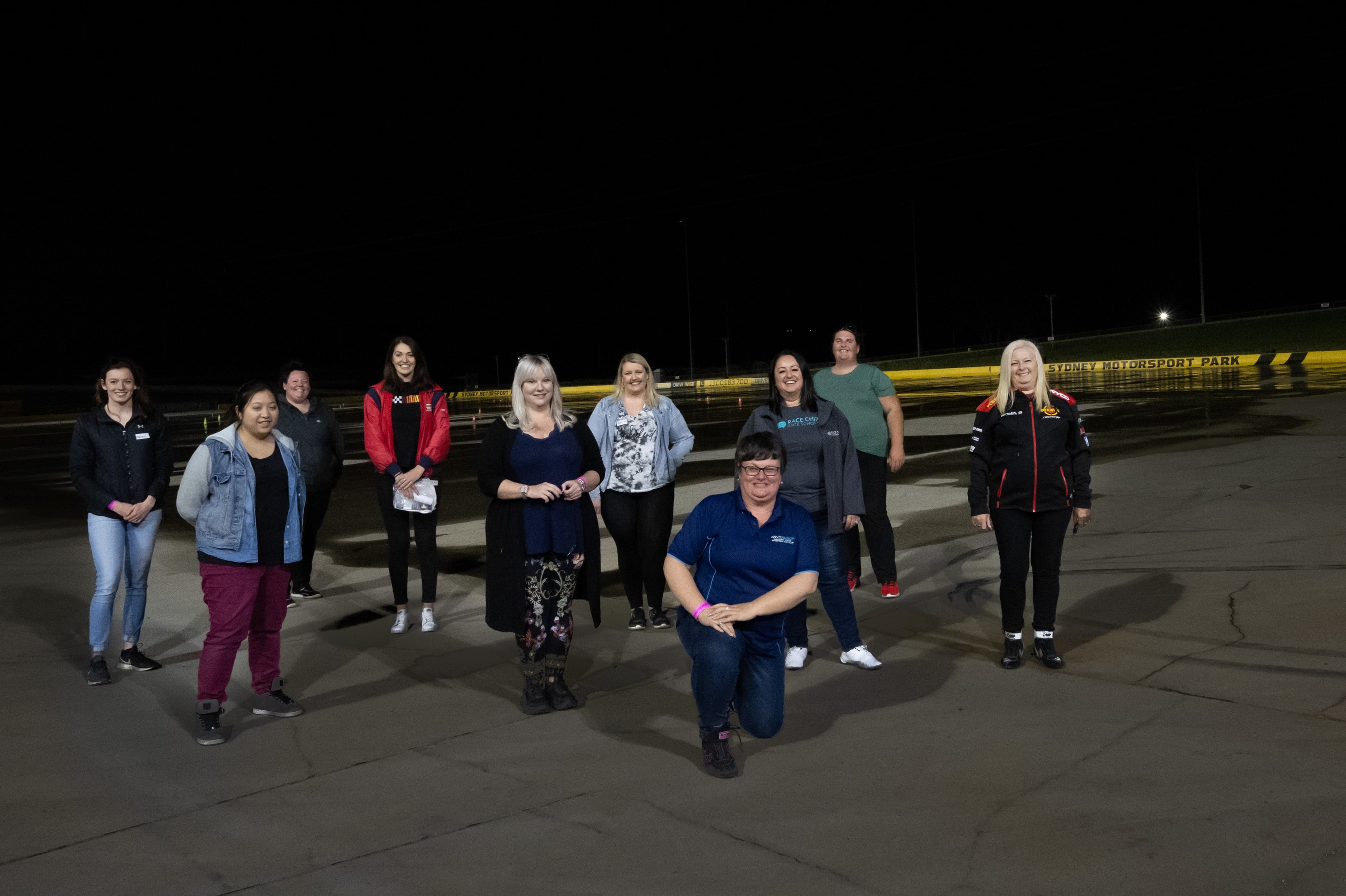 It’s not just competitors who can benefit from the Race Chix Motorsport network, with the organisation also providing valuable resources for officials.

“Officials are an essential aspect of motorsport and we couldn’t go racing without them,” Stirling said.

“We’ve created a mentoring network for officials all over Australia and we’ve produced some videos showcasing different officiating roles.

“The AASA have been very supportive, especially in the assistance they gave us for our officials virtual networking event earlier this year. We’re greatly appreciative of their support”

Stirling said the AASA are great supporters of women in motorsport across the board and a lot of fresh participants will be competing in AASA-sanctioned events.

“Our vision is to expand the frequency of our race school courses and to see female participation increasing year-on-year; ultimately, we’d love 50 per cent of all motorsport competitors to be female,” she said.