THE PATH OF JEFF NEWICK

Jeff Newick has been around motorsport for over 35 years and in that time has dabbled in many different roles, from the publicity officer of the Australian Off Road Racing Association, to an official and passionate photographer.

Newick caught the motorsport bug from his father, but his love of off-road racing grew from within over time.

“I got the passion from my father, he was a self-taught mechanic and had a service station in Western New South Wales,” Newick said.

“I was always fixing things and evolved, it was only natural for me to tinker as well.”

“But when I got involved with sponsoring Chris Western and Off Road Rush, I got to actually drive and ride in the vehicles and I got hooked.

“Once you go for a high-speed drive or you are the passenger in one, you just tend to get hooked.” 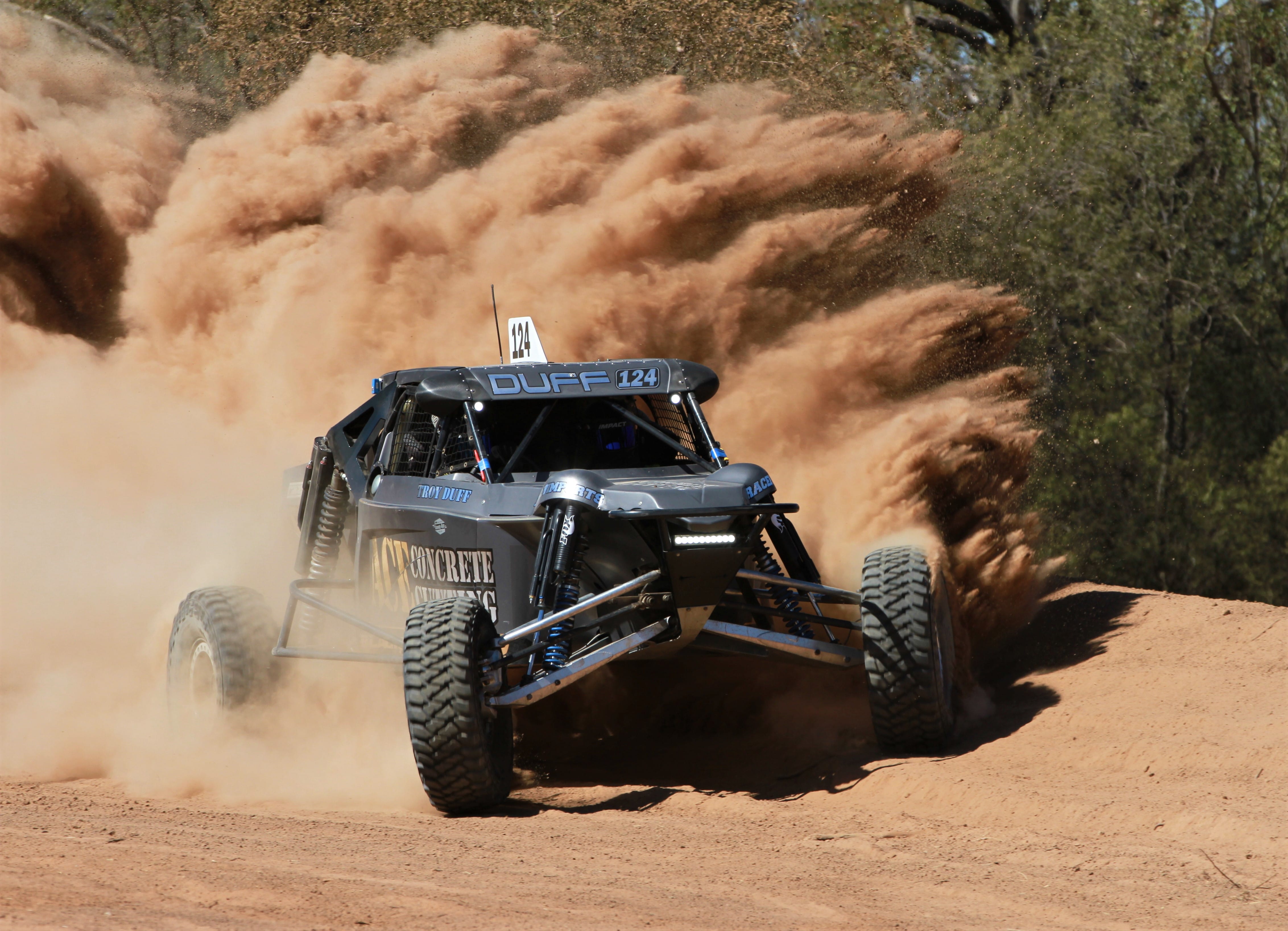 From that moment on Newick was entrenched in the off-road racing scene, enjoying the camaraderie in and around the paddock compared to circuit racing.

“In off-road racing one team will have something break and then all the other teams will come over to find out what’s wrong and see whatever they can do to help them out,” Newick explained.

“I enjoy dealing with the off-road race teams, they don’t want everything for nothing, they’re happy to get a deal, we’re happy to do them a deal, and we do as much as we possibly can to help them out to make sure they can afford to go racing.

The Queensland resident loves the outdoors, getting out in the elements with some mates and having a great weekend.

“Being in the outdoors as well. I’m originally from Western New South Wales. I enjoy the bush, camping and that sort of thing,” he said.

“A lot of these events here in Queensland are held on properties where you can camp as well.

“On Friday night and Saturday night you all sit around the fire and have a couple of mild ales and talk, everyone knows everyone.

“It’s just really good, the people are very approachable, and they are not battling for sheep stations.” 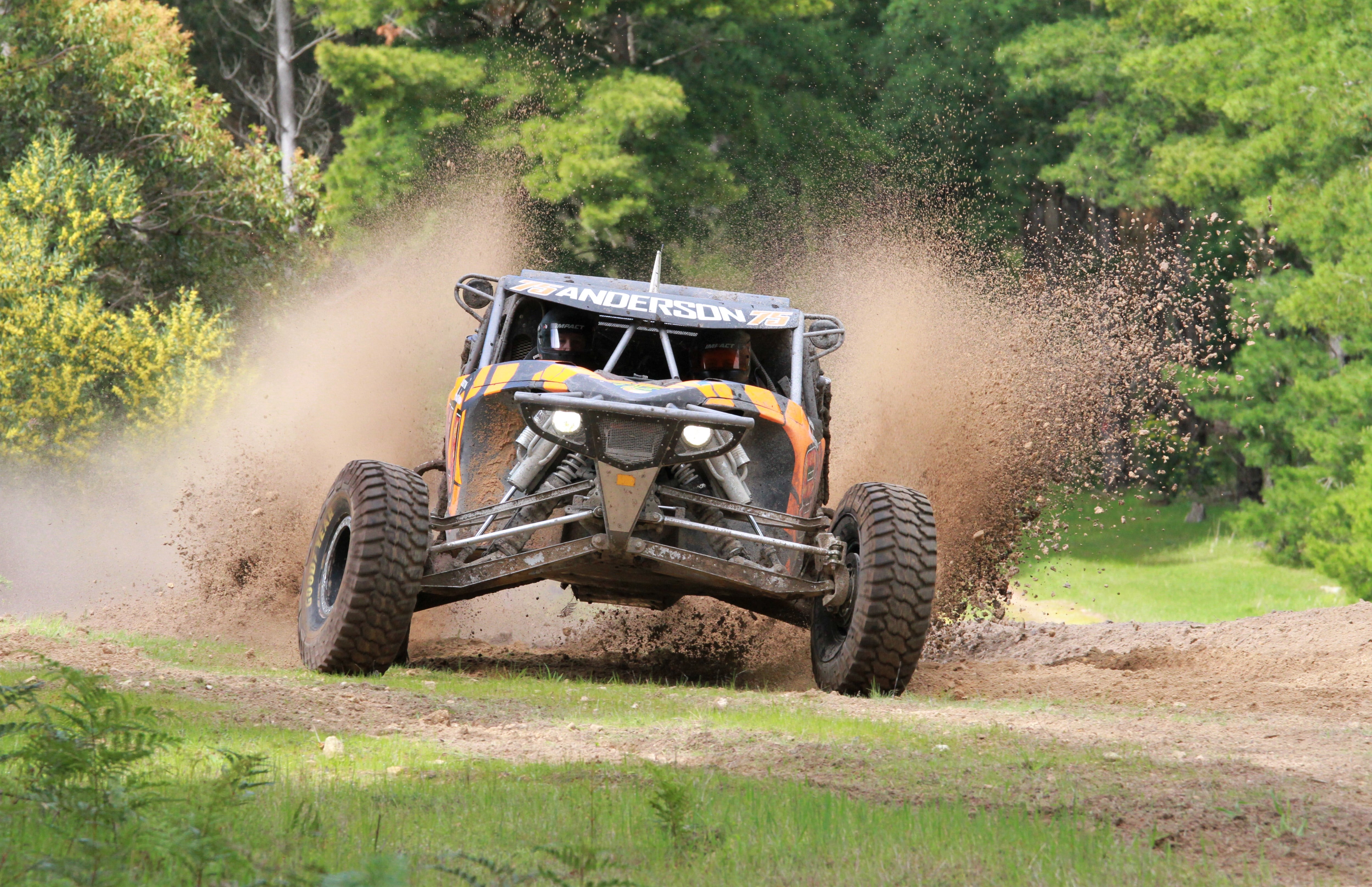 Newick became a passionate photographer after a holiday to Vanuatu back in 2007 and has loved taking natural shots ever since.

“I started to take the camera to different events, just taking photos from the sideline,” he said.

“To picture what you see and then put it on a screen so people can get an understanding of what actually happens out there, to take the excitement of what you visually see and put that into a photo.

“People can see the speed, they can see the action of the vehicle and the fact that a normal vehicle wouldn’t do that, it’s just converting what we see, live in into photo for people.”

Despite being in the motoring business for three and a half decades, Newick is enjoying the scene as much as ever.

“Oh definitely,” he agreed. “No two ways about that! I’ve thoroughly enjoyed it, I’ve made a lot of friends, a lot of close friends and a lot of lifetime friends out of it.” 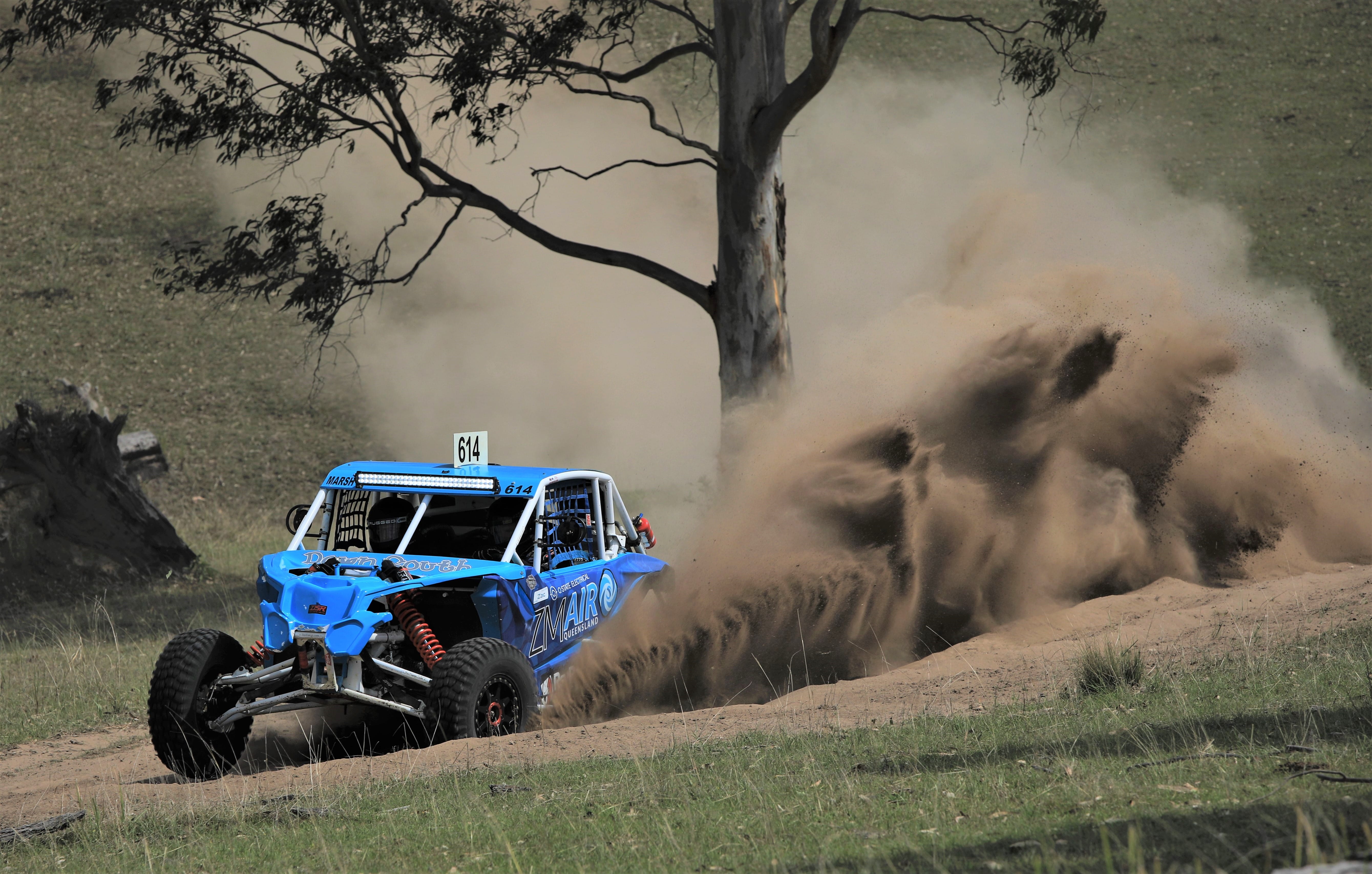